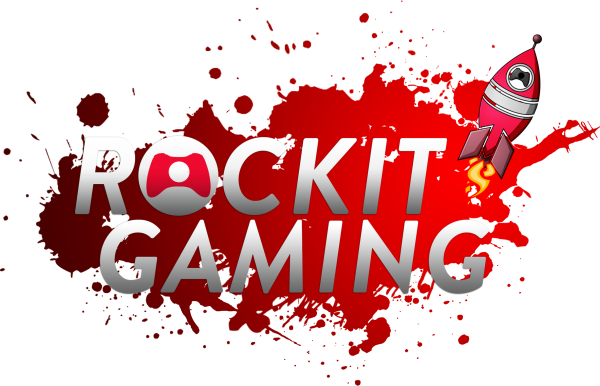 Rockit Gaming’s vision is to create commercial grade pop music and visual content centralized around video games as lyrical content for fans. Traditional mainstream artists don’t collaborate or interact with their fans on the level we do at Rockit Gaming. Our artists, producers and content creators interact and listen to what the fans are into, and through weekly live stream events, such as our trademark community building weekly ‘Couch Party’ series on Youtube which includes daily social online interaction. We are at the forefront of the latest video games and character releases and our fans directly interact and feel much closer to the Rockit Gaming experience as a whole. This is the first time in the video game and music industry something like this has ever been done.” Today, original content is also used as apromotional vehicle for game developers, and publishers alike as the video releases coincide with the latest gaming news and releases, which further drives fans interest in the upcoming gaming titles. “Community managers and marketing directors are now reaching out to us ahead of their releases and indie developers are licensing our work” says Vinnie Noose.

According to music industry veteran and RockitGaming President, Roger Gisborne, “While Spotify and iTunes sales are a massive market for today’s artists, it can be hard to find quality music within all of the noise.”  In a recent a Video Game Almanac feature, journalist, Edward H enthusiastically addresses Rockit’s influence on the video game industry, “Fortunately, I managed to stumble across a song that I did like, in a genre I wasn’t entirely familiar with – Video Game Pop. This was a surprise in itself, but what was more of a surprise was just how many songs RockitGaming had released. I couldn’t help myself but to request an interview with their CEO. You can see just what exactly Rockit Gaming is creating by watching a few of their videos, and understand the potential impact their work is having in the video game and music industry.”

Rockit gaming is breaking new ground in the video gaming and music industry arenas by fusing the two together and as RG release new content on a weekly basis. We are building a strong community for our fans and subscriber and invite you to join us on this crazy journey!